The BRAC Collection is composed by original works and signed prints of original works on paper support, the measurements of which are equal to or less than DIN-A3.

It hosts visual creations by 38 authors published in the BRAC journal since 2014, that is, one year after the journal creation until 2021, and a total of 128 pieces. These works reflect a broader research that the artist was carrying out at that time. For this reason, its value can be testimonial, and unique at the same time, since its understanding acquires the maximum meaning if it is contextualized with the works that the author was doing at the time of publication. On many occasions, it has a synchronous relationship with relevant public exhibitions.

In the «Pàgines visuals» the works published respond to a project or idea. Some authors chose to publish a single visual creation that was emblematic of their proposal and others for a set of works created under the same purposes and visual parameters. Freely, each author has donated to the collection some published works or the whole work. This catalogue does not include the works published in the journal but only the donated works, a total of one hundred and nine.

In the words of the BRAC editorial team: “We think that the experimental link of the creative works published is that of a digital scientific journal of contemporary art like BRAC, and that it is up to us to safeguard this content also in its physicality. A natural extension of the open and free dimension of the publication included within the philosophy of the publication system (Open Journal System) and the PKP project (Public Knowledge Project) that is sustained by the generosity of the authors and collaborators. 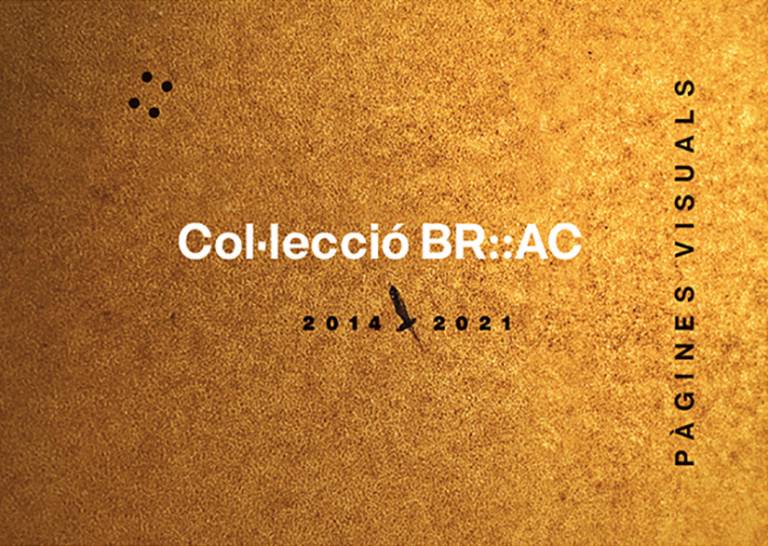 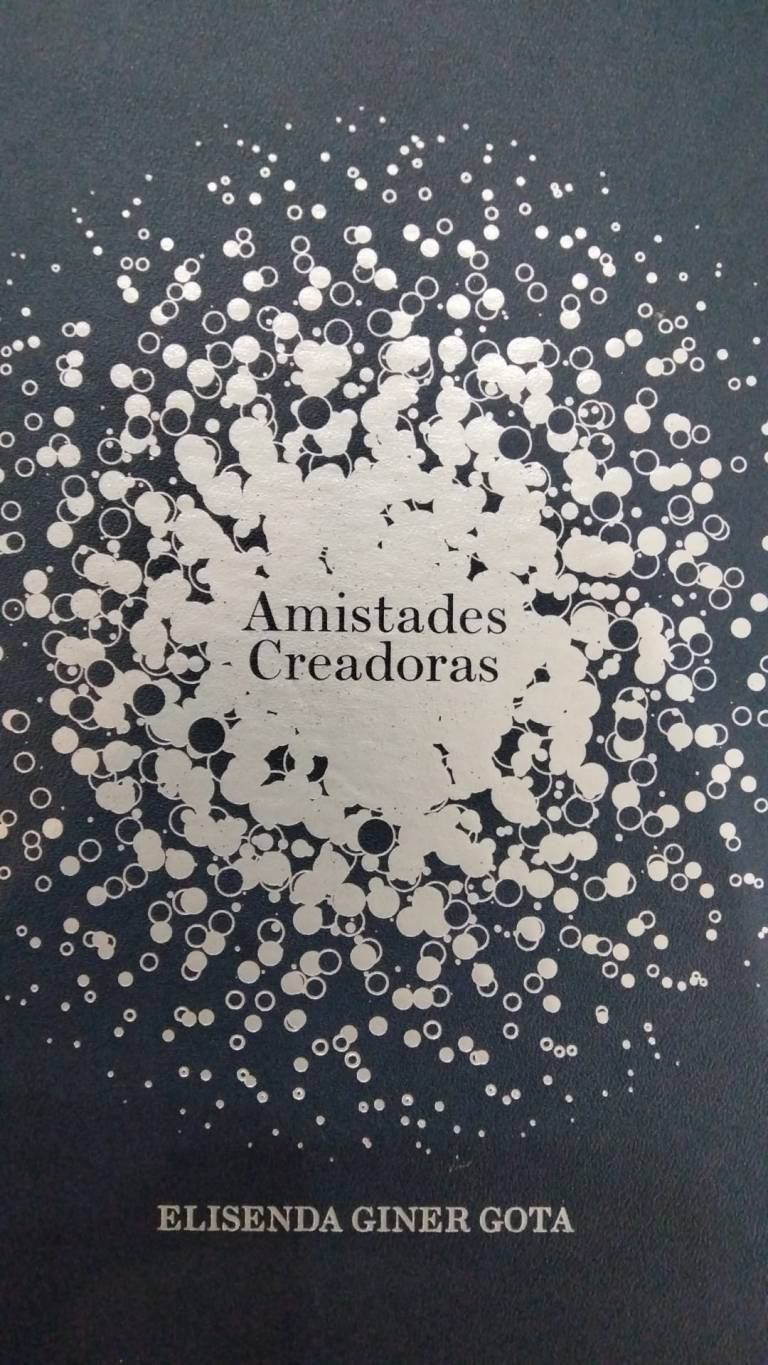 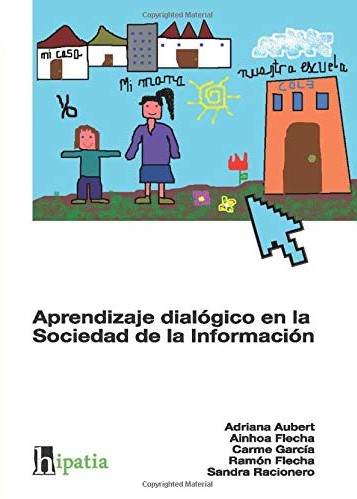 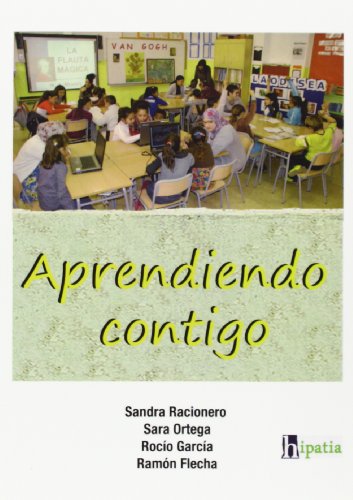